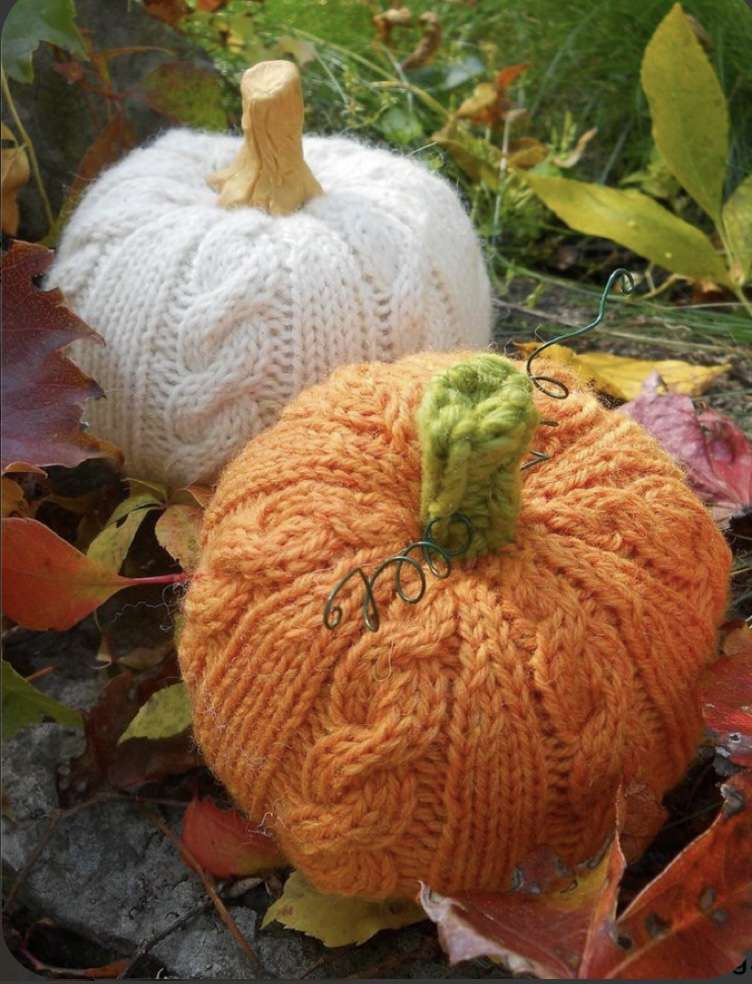 As the end of the year draws closer - we are excited for the traditions ahead. As Halloween is an Irish holiday going back 2000 years to the Celts - the tradition of this pagan festival has always been very energetic here on Inis Mór. With everyone mixing and mingling while taking part in a fun fancy dress in the Halla in Kilronan Village on the Island. As with many of Ireland’s traditions, Halloween on the Aran Islands is very true to its origins and things can get a little bit spooky.

A little background on the Halloween tradition

As legend would have it, in the 18th century, at the end of the Celtic year and harvest festivals, the Celts thought that the dead would return to earth on the 31st of October, the day before All Saints Day. The festival is called Samhain meaning “the end of summer” and is pronounced “sow-in”

It was first known as “All Hallows Eve” coming the night before All Saints Day and is known today as Halloween. All Saint’s Day was assigned to November 1st when Christianity came to Ireland. There are many traditions on Halloween that are still alive today including pumpkin carving, costume wearing and trick-or-treating. The thought behind the pumpkin carving is that on Halloween night, the Irish would put out a carved pumpkin and place a candle in it to keep away the roaring spirits. The Celts believed that the dead would return to earth creating havoc damaging crops and livestock.

So, as the legend goes, a man by the name of Jack, who was an Irish Blacksmith was denied the entrance to heaven, and so he arranged a deal with the devil. Jack was sentenced to roam the earth endlessly and on Halloween he would meander about intimidating the living. The Irish people would cut countenances into turnips. Put a candle inside to light it up in hopes this would keep Jack's wicked soul away from their homes. When the Irish arrived in America, they invested in the new tradition of the Pumpkin carving as turnips were so difficult to find!

On Halloween night, the tradition goes for the adults to part-take in dressing up. Since everyone knows everyone on the small island, it is difficult to keep your identity unknown. For this reason, everybody gathers in the local pubs no earlier than 9pm. There won’t be a word spoken to keep all identities unknown, even regular Guinness drinkers will order different drinks to keep people guessing. They will often drink through straws to avoid lifting the mask. Many of the island’s residents begin planning ingenious costumes months in advance and spend a considerable amount of time and effort making them. Generally, homemade costumes would be the most prized and respected. Such great fun to take part in.

On Halloween night the children on the island would dress up in all sorts of costumes and go door to door trick or treating. They would carry bags with them, and each house would give food (mostly sweets and treats). The excitement for the children to go home and see all the goodies they have worked hard for is very special indeed and great fun! Although I’m sure the parents will help eat some treats too!

There are plenty of games and fun to be had in this tradition, between snap apple, eyeball digging, pumpkin bowling, spooky musical chairs and pumpkin golf, these fun ideas are great for all ages. We love to join in on the festive traditions here on the Aran Islands, dressing up in all sorts of costumes and having a night full of games and fun with our community.

There are many stories, traditions and customs associated with Samhain, it is without a doubt our most important, widely celebrated and popular Gaelic festivals. It is a time of remembrance, where we can connect with those who have come before us and look forward to that which is yet to come. Samhain marks the beginning of the Cailleach's ( Celtic goddess of Winter) Reign – the deepest descent into an Gheimridh, the Winter.

Can you feel the build up to Halloween? We hope you and yours have a fun and happy Halloween 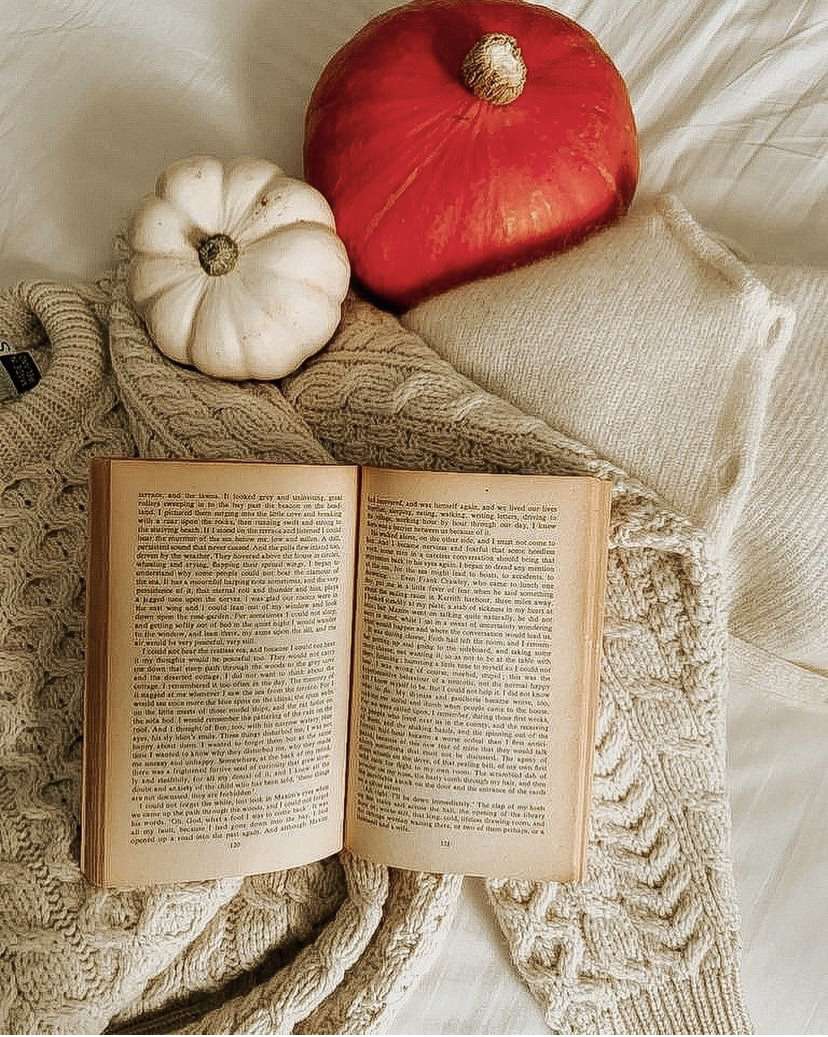